How to search for the number of papers per year worldwide?

I want to know the number of papers published by the year from the last 100 years. Where can I find that? or How can I create that?

I'm completely lost because with few searches I found nothing, just the papers relatives to a specific topic like artificial intelligence or aquaculture.

The University of Ottawa published research tracking the number of research papers published going back to 1665.

"According to research from the University of Ottawa, in 2009 we passed the 50 million mark in terms of the total number of science papers published since 1665, and approximately 2.5 million new scientific papers are published each year."

Additionally, Derek De Solla Price in his book Little Science, Big Science and Beyond (where he proposed the concept of a science to study science) presented a graph of the number journals going back to 1665. (Given the year equivalence - it appears the University of Ottawa was using his data.) 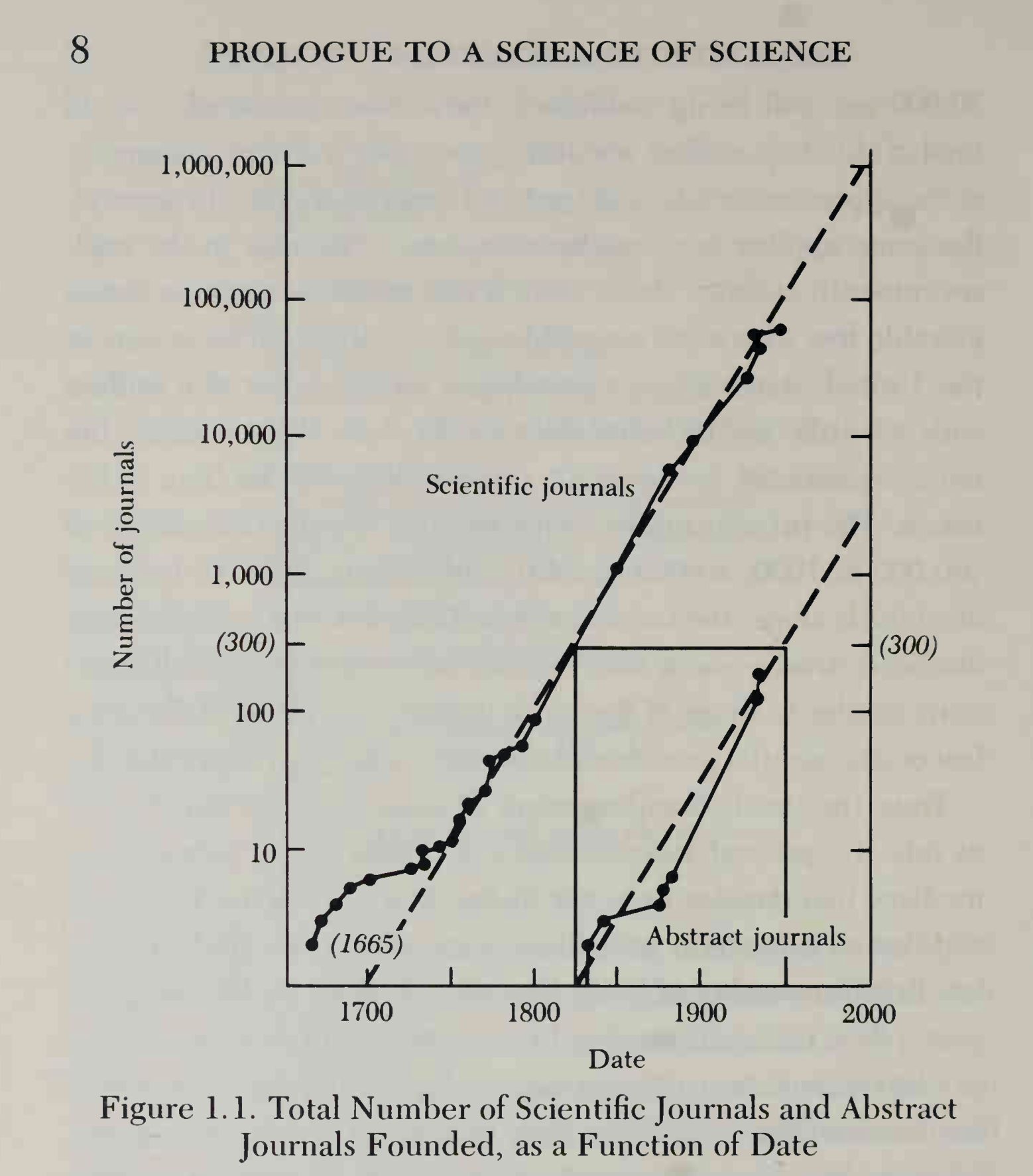 Combining these two sources together, we can estimate the average number of articles per journal (i.e. De Solla Price estimates there would be ~1M journals in 2000 if the rate from the 1700s continued - and Ottawa estimates there are ~50M articles in 2009...so we might expect there is somewhere between 25-50 articles on average per journal.)

The field of AI research was born at a workshop at Dartmouth College in 1956, where the term "Artificial Intelligence" was coined by John McCarthy to distinguish the field from cybernetics and escape the influence of the cyberneticist Norbert Wiener.

Furthermore, the words artificial intelligence are a bit general or at least have various sub-fileds/ synonymous terms: Machine Learning (ML), Deep Learning (DL) etc. Although I couldn't find a "clean" dataset related to your search but there are various publications, including graphs related to the number of publications related to AI, ML or DL: 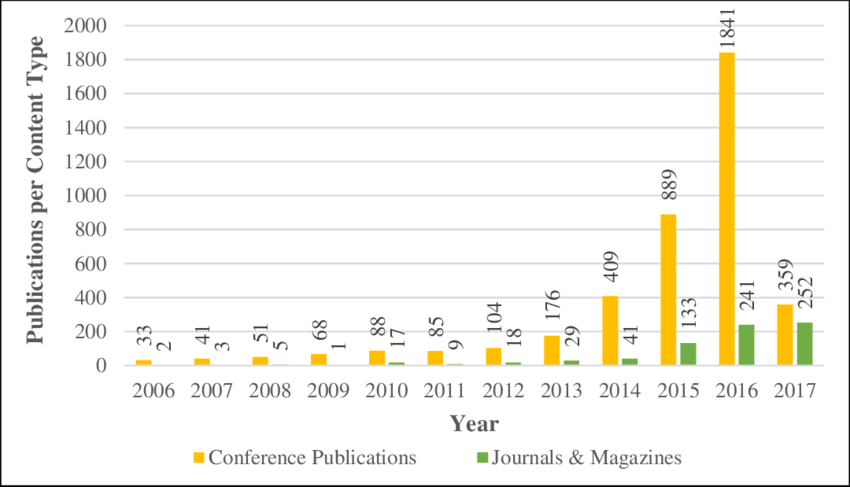 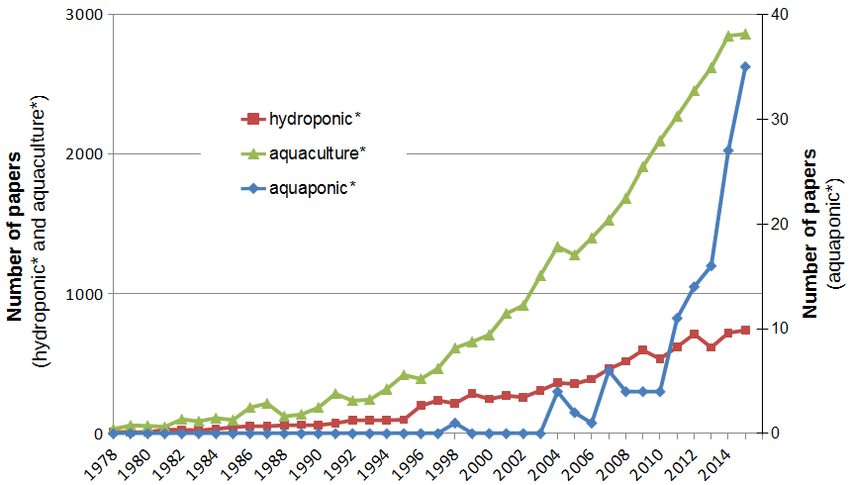 7
Looking for data on bankruptcy prediction
7
Dataset with a specific demographic distribution due to user interface
16
World city database (with longitude, latitude) and population per year
3
H-1 (Work visa) data by year by state
7
Looking for longitudinal population data by age and sex, any country
5
Worldwide holidays, and their names in the local dominant language