Library of human faces with tags for displayed emotions

Is there an open dataset with images of human faces that's labeled with the emotion that the face displays?

There are a number of databases:

These were pulled Behance Facial Expression Public Databases, there are more, but went through and pulled the ones that I identified as matching your request and could be readily downloaded. These are all for non-commercial use and additional data sets are available upon request.

One interesting thing the researchers noted is whether the person was told to have an emotion or actually emoting through an external stimuli.

If you are looking for a set of pictures that contain only the face part of the human head (no or even background), i.e. frontal upright images (like below)- 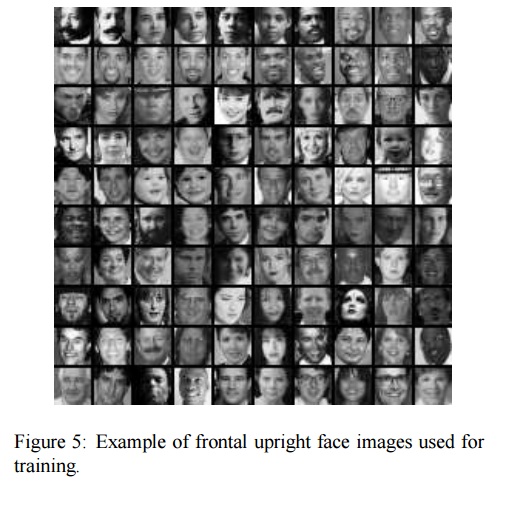 then you may check images of LFWcrop Face Dataset(cropped version of the Labeled Faces in the Wild (LFW) dataset, keeping only the center portion of each image i.e. the face), frontal images manually aligned part 1,2

Not the answer you're looking for? Browse other questions tagged data-request images faces or ask your own question.

2
Dataset of faces without background