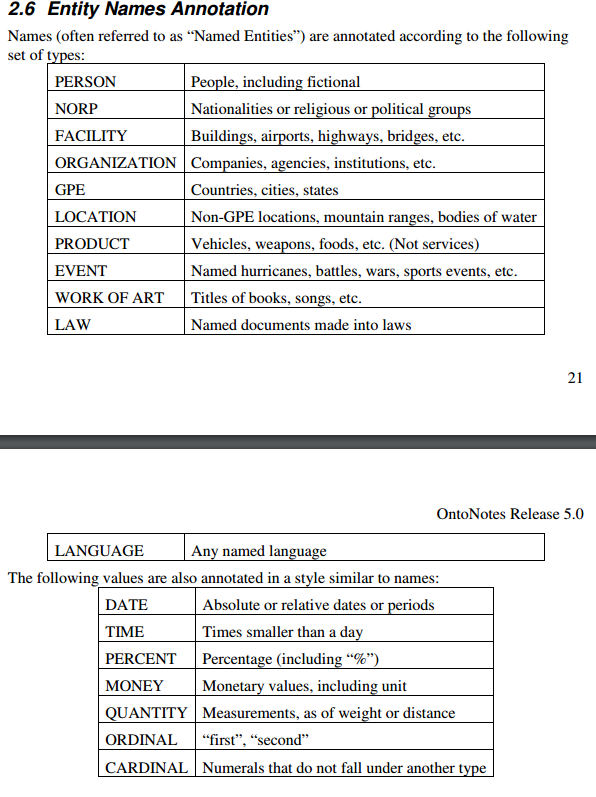 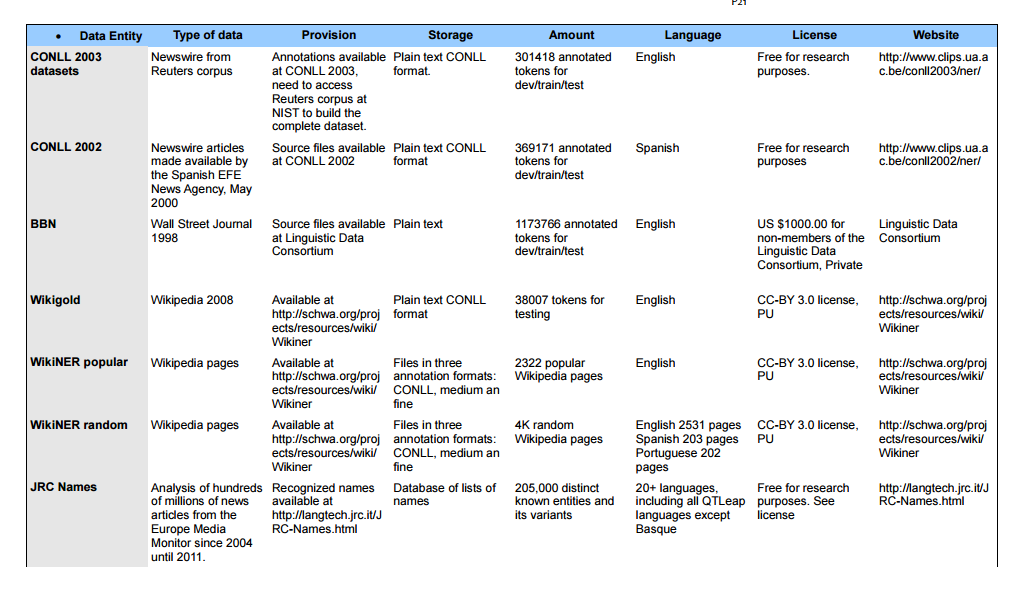 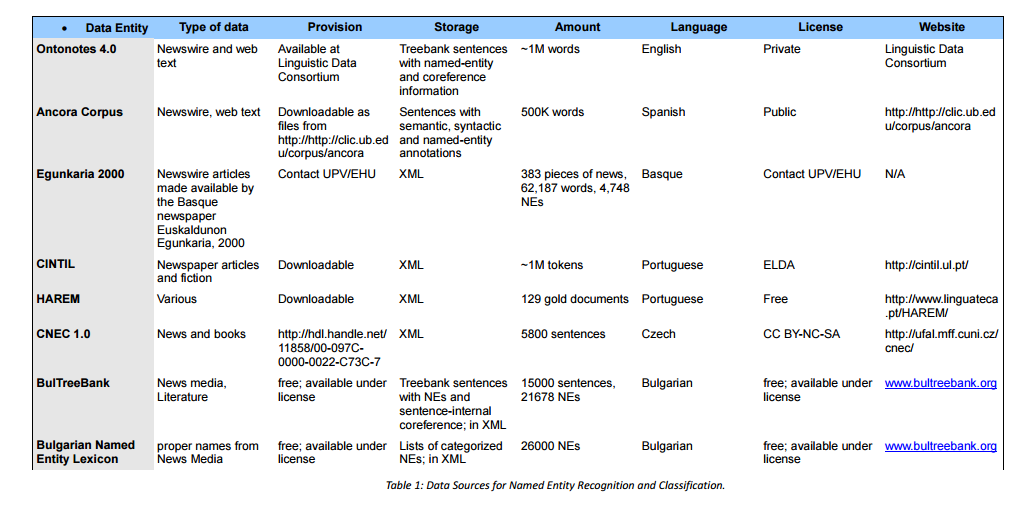 4
Physician notes with annotated PHI
2
Creating NER Tagging Benchmark Corpus
1
Where can I get annotated data set for training date and time NER in opennlp?