Seeking real-world networks that have an approximately linear structure

For example, the highway system of the south island of New Zealand forms a network where geographical constraints force the network to have a natural linearity. 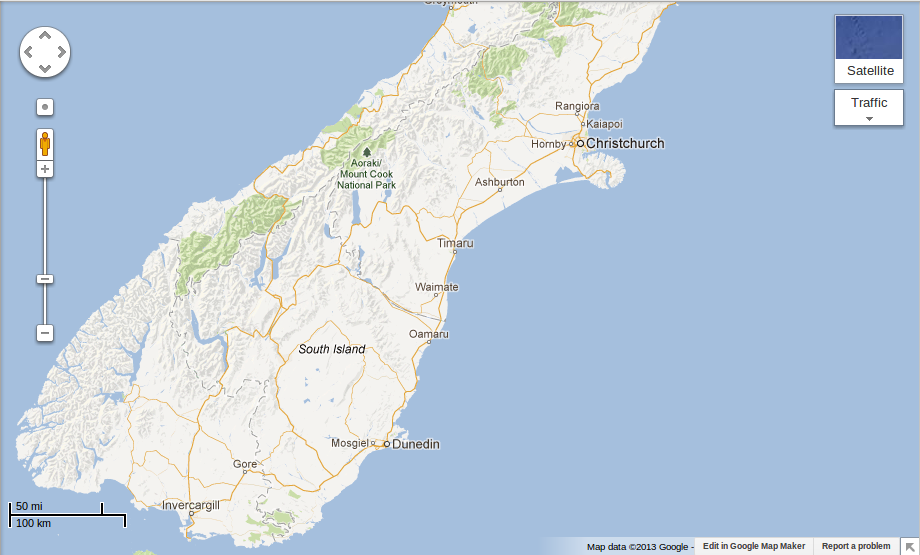 However, if I were to use this network, it looks like I would need to key in each of the highway intersections by hand.

In another attempt, I tried using the C. elegans neural network, thinking the physical linearity of the worm would force the network to be linear. Unfortunately, this research was thwarted by long head-to-tail neurons with large numbers of synapses (see my cogsci.SE question).

Question: Where can I access a real-world network which has an approximately linear structure (possibly due to some physical constraints)?

The network should be in a format that should be computer-readable.

The road system of New Zealand is obtainable in a computer readable form from OpenStreetMap. There are APIs available to query for just the objects you want, in this case the roads, see http://overpass-turbo.eu/s/cG for an example.

Not the answer you're looking for? Browse other questions tagged data-request network-structure or ask your own question.

11
Examples of scraping from "real-world" data sources using OCR, etc?
10
Social Networks other than facebook and twitter that allow access to their data to developers?
5
Seeking Water Quality Data for Lake Ontario that includes Dissolved Oxygen, Nitrogen, Phosphorus?
1
Where can I find data sets that have no API?
1
Which examples of real-world situations follow the Cauchy distribution?
0
Seeking GIS datasets that has the degree, minutes and seconds world longitude and latitude