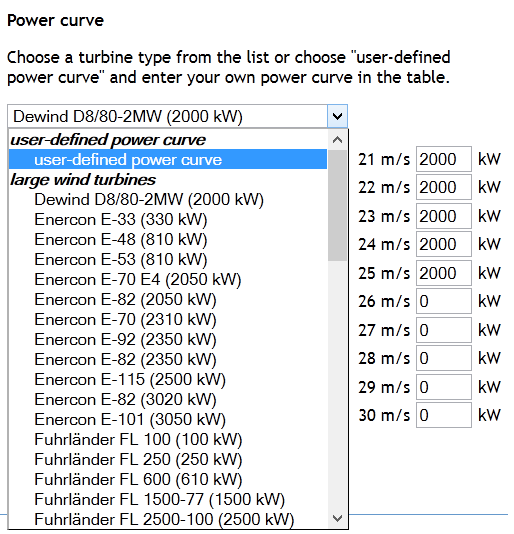 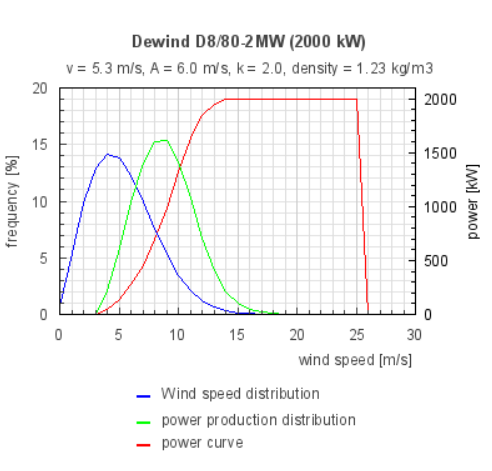 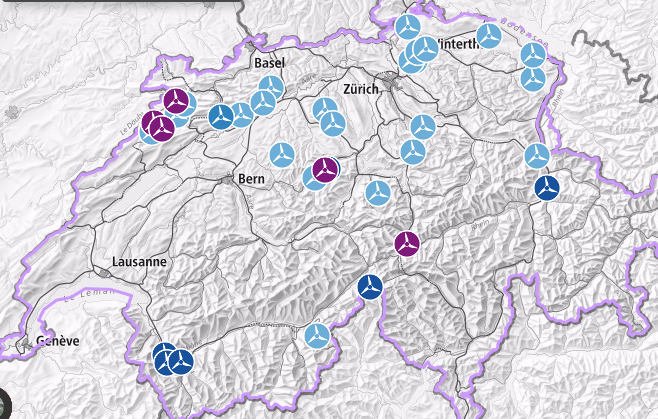 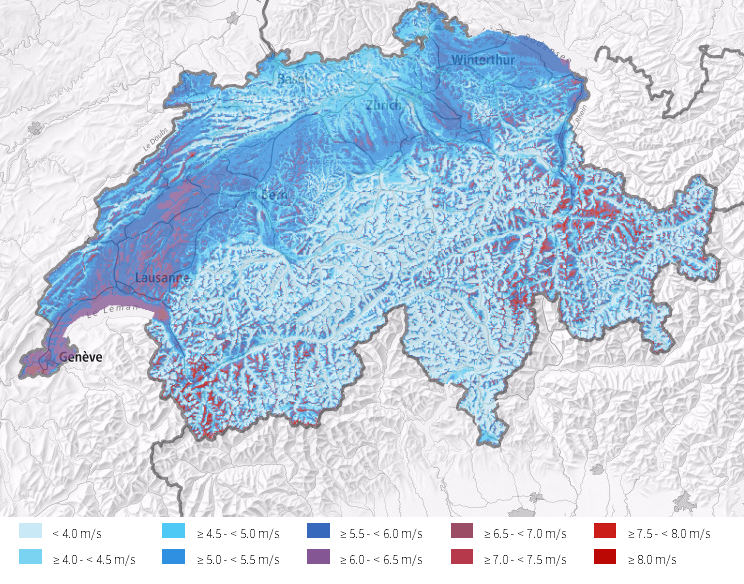 5
Sensor data from wind turbines
4
Spatial Wind Direction/Speed Data
3
What are some good databases of wind speed and direction to use as training data for machine learning?
3
Wind region Data for New Zealand