I am looking for intermittent demand time series, i.e., demands that have "many" zeros. Such series commonly occur in the retail business for single SKUs in single locations, or as the demand for spare parts. For example: 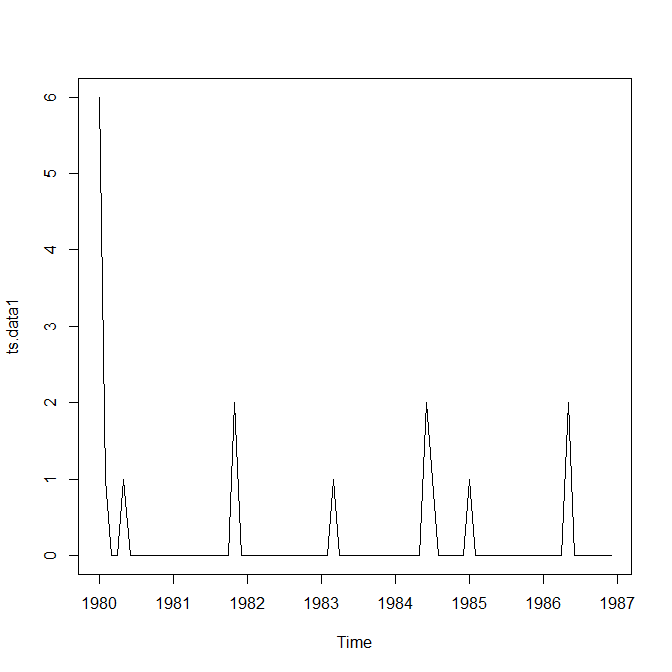 So far, I have only found two time series in the tsintermittent package for R (one of them plotted above), but I'd really like to have many, many series to do some serious testing. (For instance, the M3 competition had 3003 time series.) Rob Hyndman's Time Series Data Library hangs on me, but there are no retail time series there, either, and there likely is nothing under "Industry".

Can anyone point me to a good source?

Browse other questions tagged data-request time-series or ask your own question.