As we all know, Google aggregates lots of data that is later used in Google Maps.

One prominent example is traffic, another is customer frequency.

Is there a way (except using web crawlers) to access this kind of information, and if so, how detailed is it?

I can give you an answer for where you can source real-time traffic data. I've not used this API myself but I remembered reading an article about how MapQuest were trying to find ways to compete with Google in mapping and the realtime traffic API seemed to be the big selling point (though they do have quite a few other apis available) it's free for up to 15000 requests/month with various tiers of requests/features/cost upward from there.

And the Developer home is just

As for the interactive data on google maps, they specifically dont give out their traffic data. I tried to write a brief explanation of why, it was wildly off topic. If anyone would like to know, ask a new question and I'll answer it.

The Footfall/ Customer Frequency data isn't even available in the my business API, I thought the reason it wasn't in a maps api was because it was business performance data, so should be in the business listing performance API. I assume it's the same reasoning as the traffic data as they're essentially the same thing, predictions of how many of a thing will be in a place at a given time.

The Places API provides everything else including most recent reviews and a boolean indicating if a place is currently open or not, which i think covers all of the interactive data.

To get some of the information used to provide the traffic data, the estimated traffic from historic data is taken into account when using the distance matrix API, which lets you specify multiple start and end locations which it plots routes between and can return a "time in traffic" value for a given calculated route between a pair of points. As far as i know this is the way of accessing "that kind of data" that gives the most detail and also returns the largest set of results.

It's a big YMMV, but I wrote a scraper for Google Maps "Popular Times", both the hourly data for a normal week, as well as the current "live" value. 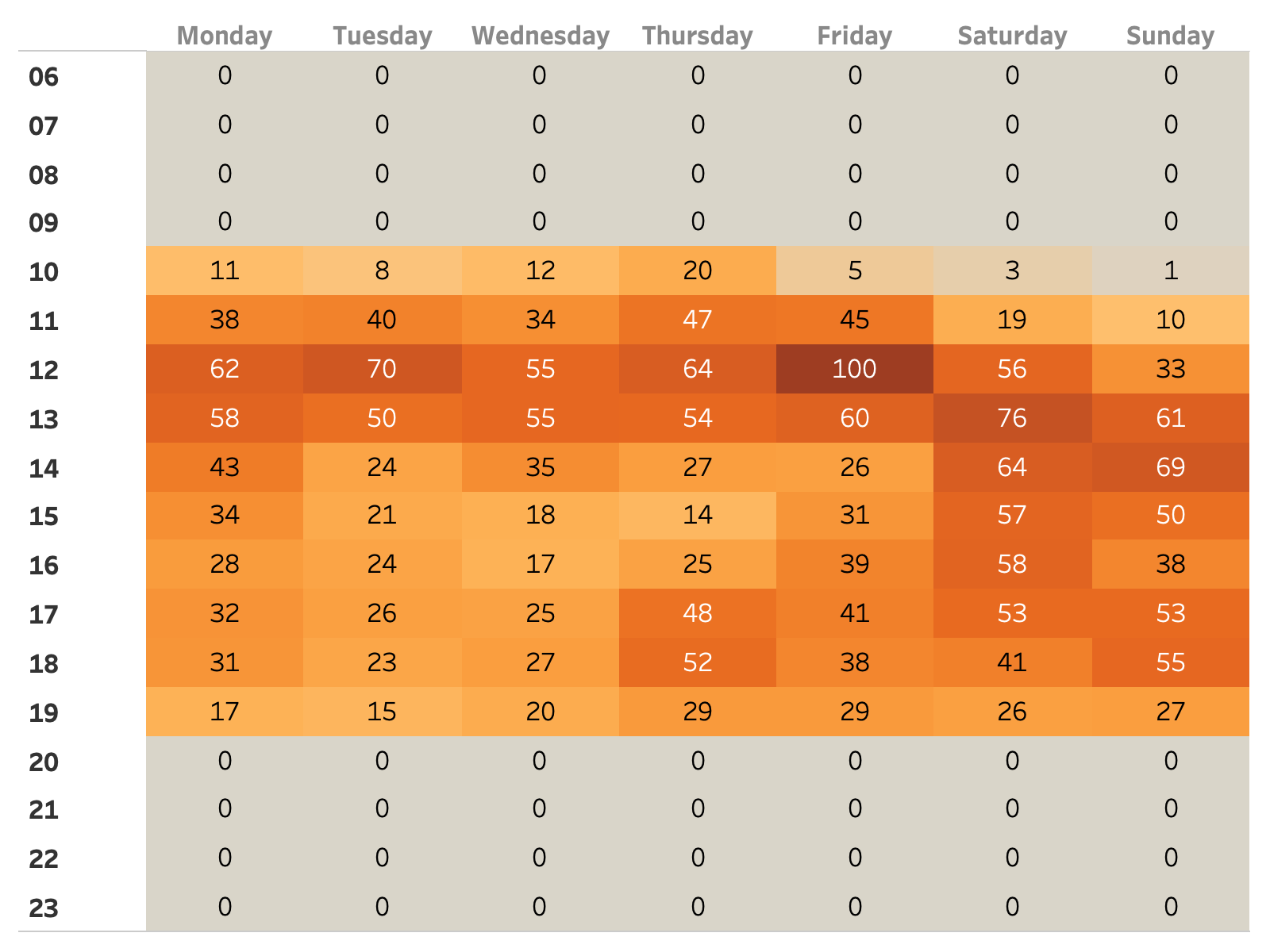 Not the answer you're looking for? Browse other questions tagged geospatial or ask your own question.

17
Trying to locate US Census Shapefiles for all MSA's (Metropolitan & Micropolitan Statistical Areas)
7
Obtaining longitude/latitude boundaries for Google Maps regions
10
How does Google Maps get traffic info?
7
Using Google Maps Data
3
Are coordinates of pixel clicked on Google Maps reusable?
3
Campground data or maps
1
Is there an alternative to Google Maps to find GPS coordinates of a place in Germany?
2
Seeking mean annual temperature raster or vector map for land surfaces worldwide