Where can I find GIS Wards data for all of Nigeria?

I tried searching everywhere to no avail.

Diva GIS only has the LGA layer, and I am looking for the level below that.

So, in other words the country is broken into states, the states are broken into LAGs (in some cases, senatorial districts) and the LGAs are further broken in Wards as seen below. 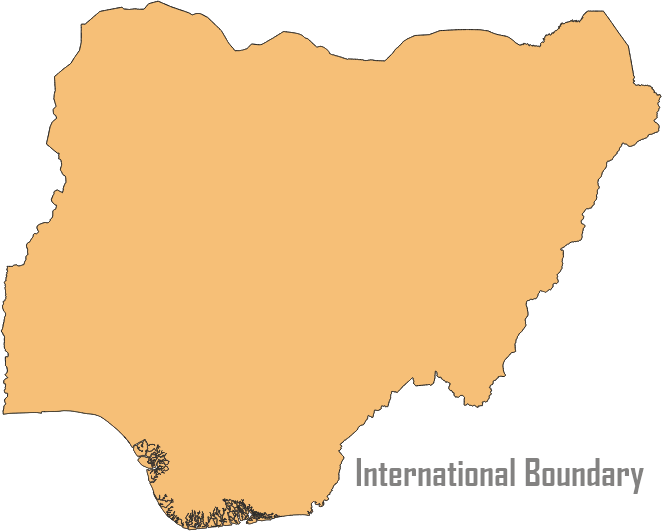 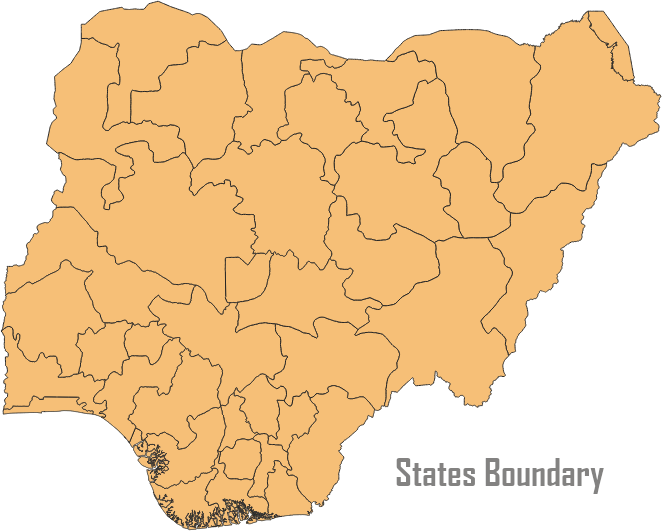 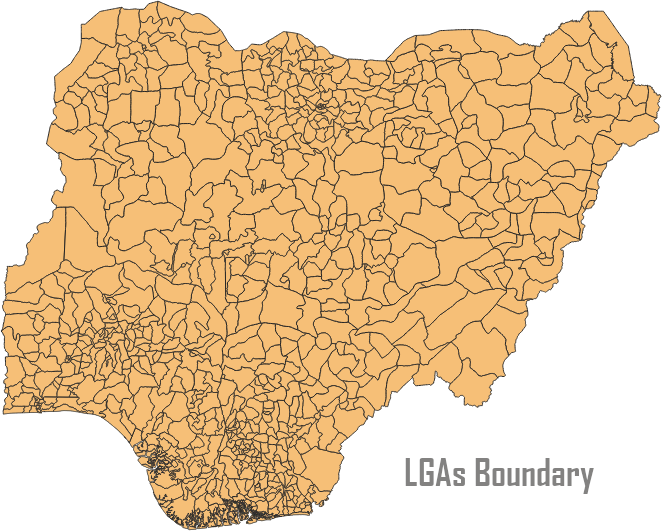 4) Senatorial Districts Boundary (get them here) 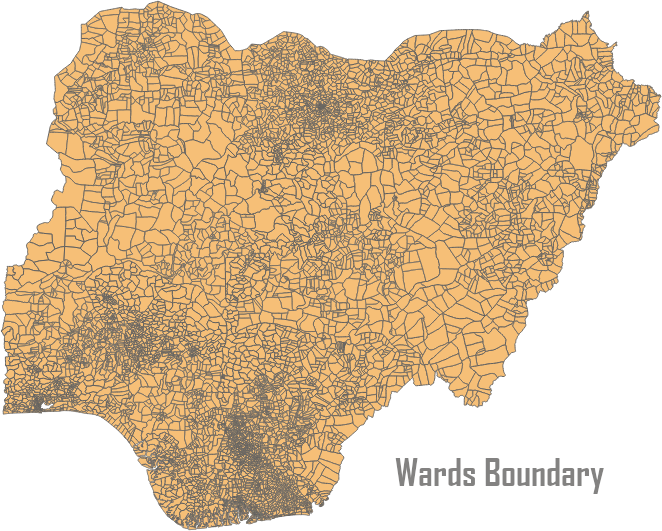 While states and LGA boundaries are documented in form of maps, not much attention is given to documenting wards boundary in the form of map.

However, organizations such as Independent National Electoral Commission, National Population Commission, National Bureau of Statistics, National Identity Management Commission, National Agency for Food and Drug Administration and Control, Nigerian Electricity Regulatory Commission etc often do project that involves dealing with wards level boundaries and over the years, they have numerous collections of data that when put together under a central body can be used to maintain ward boundary map.

This is a gap, that exist for long in which my organization has recently filled out. Today, you can download the ward level image map as seen above from here.

OSM (OpenStreetMap) have all their map data in this server. You can download all the data for Africa inside the ".osm.pdf" column. This is a file with all the data that OSM have about Africa. However, it is a very heavy file and it is hard to work with. If you click on "Africa" you will have a list of all the countries including Nigeria.

Once you have the file you can open it as a vector layer and this window will open: 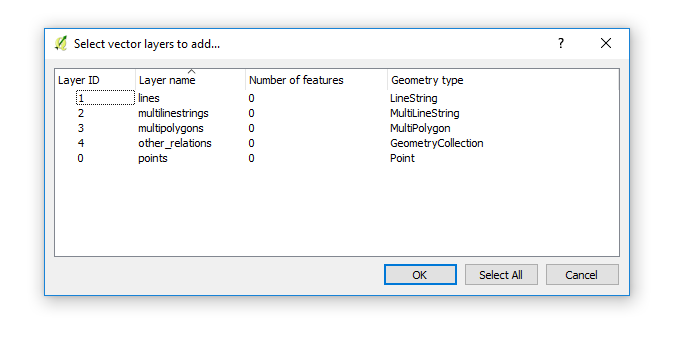 My recommendation is to open each layer separately so will be able you look into it and adjust the settings.

I've been unable to find any shapefiles of wards for all of Nigeria (I'd love to know where userPyGeo accessed his data), but I have found two downloadable shapefiles for north and northeast Nigeria, here: https://geonode.wfp.org/layers/geonode%3Anga_bnd_adm3wards_062015 and here: https://data.humdata.org/dataset/nga-administrative-boundaries, respectively. Hope this helps!

Not the answer you're looking for? Browse other questions tagged geospatial or ask your own question.