Where can I find GIS sub-division boundary data of Saudi Arabia and Turkmenistan?

Where is it possible to find GIS shapefile data of the second-level admin boundaries of particularly Saudi Arabia and Turkmenistan, as well as a number of other countries/territories? Neither of the GADM and DIVA-GIS websites include these, and in the case of Saudi Arabia, the first level areas (regions) are actually out of date (compared to Saudi's statistical website - Population and Housing Atlas) . 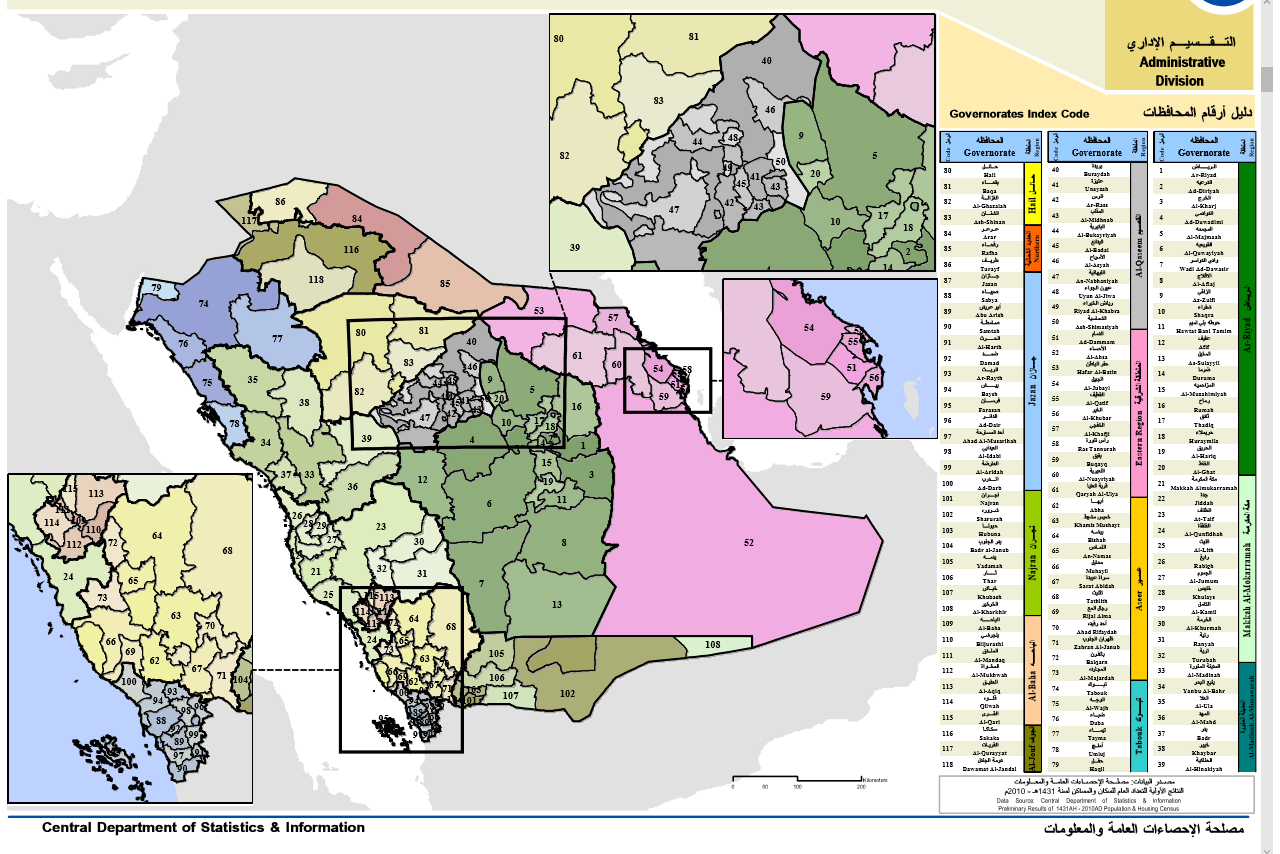 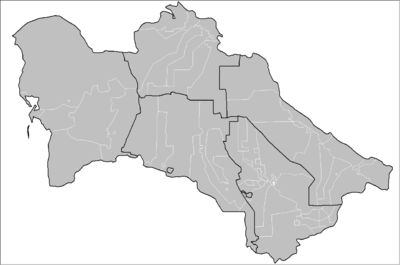 For some reason, these boundaries barely exist as shapefiles amongst the free administrative datasets available, including their respective government websites. The only organisations that I have found which do provide this data, are GFK Geomarketing and Allmapdata (Mapmechanics), however these are sold as large data packages that include other datasets, such as postcodes and topography which are highly expensive.

I am also looking for similar administrative data for smaller countries, that is not available on GADM or other likewise sites including:

You can have a look at OpenStreetMap (OSM).

In OSM, administrative boundaries are represented using the key boundary=administrative and levels of these boundaries are represented by the key admin_level=*. On this wiki page, you'll find a table for the correspondance between the level number and the type of the boundaries for many countries of the world. Unfortunately, the table does not inform about Saudi Arabia and Turkmenistan, so you have to try/guess admin_level numbers corresponding to your need.

You can query the OSM data using the overpass turbo website: use the wizard and type, for instance boundary=administrative and admin_level=4 in Turkmenistan. You may look only at the ways and relations (and so discard the nodes). Try other numbers of admin_level in case this is not what you are looking for. This results in this query: http://overpass-turbo.eu/s/pKa. You can then export the data in geojson.

Try here, you will get the shapes but the names of the districts are missing: http://worldmap.harvard.edu/data/geonode:saudia_district_29f

Not the answer you're looking for? Browse other questions tagged data-request geospatial asia or ask your own question.

10
Where can I find Historical GIS datasets?
7
Where to find Geology data for Europe - GIS
2
Open GIS data for SE Asia - Political and Administrative Polygons
1
Where can I find wind speed and direction data for Pakistan?