I am writing some neural network training code that I will later use to solve a specific problem. First, though, I want to validate that the code is working and is able to train an RNN (recurrent neural network) as expected.

I'm looking for a simple problem and dataset that I know a simple network can do very well on. Here are some guidelines/criteria:

If I were implementing pure CNNs, I would simply use MNIST or CIFAR, but I'm unsure what the analog is for convolutional RNNs. What are some datasets that I might use?

The provided files comprise three different data sets. The first one contains the raw values of the measurements of all 24 ultrasound sensors and the corresponding class label (see Section 7). Sensor readings are sampled at a rate of 9 samples per second.

The third one contains only the front and left simplified distances and the corresponding class label.

And specific to RNN: 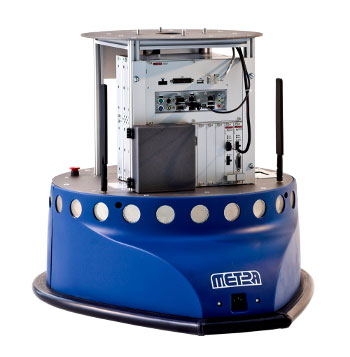 Not the answer you're looking for? Browse other questions tagged data-request machine-learning images or ask your own question.